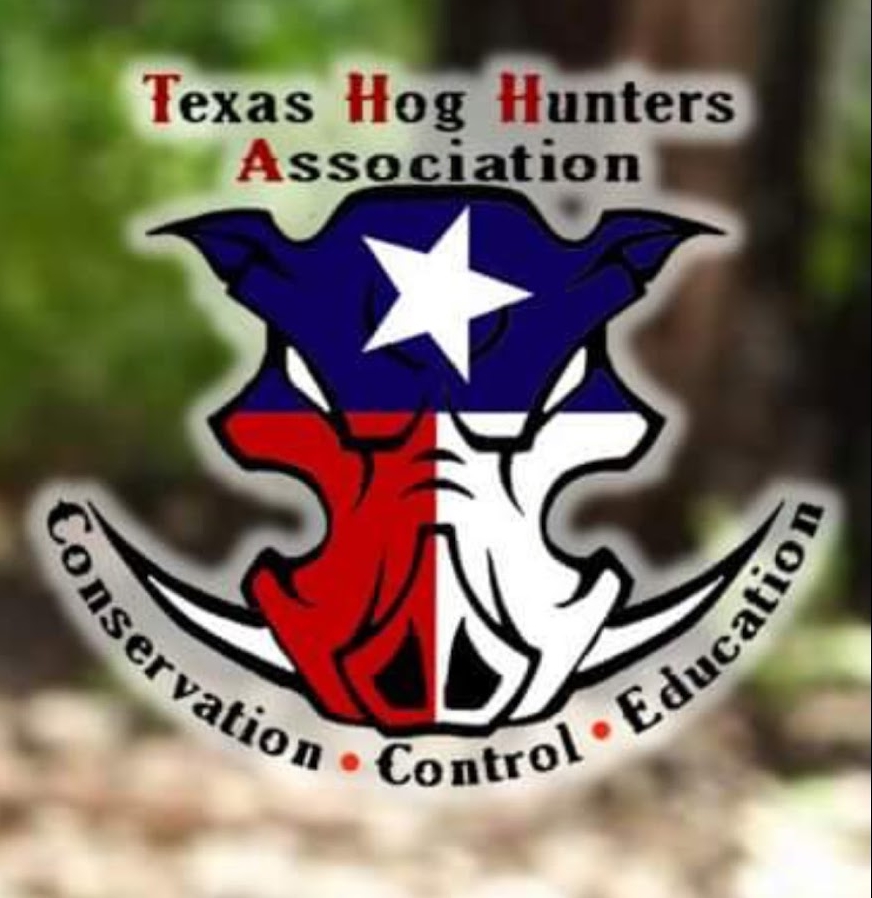 (MANSFIELD, TEXAS 2017/02/22) – Sellmark and its brands stand with the Texas Hog Hunters Association in helping to stop the introduction of a new Warfarin based pesticide, approved by Texas AG Sid Miller, to control the feral hog population. Sellmark and Texas Hog Hunters Association believe in hunting, trapping and aerial management to protect landowners from the millions of dollars of damage hogs cause each year, but discourage the inhumane and unsafe use of poisons. While Warfarin may kill hogs, it may also put other wildlife, humans and the entire ecosystem in harm’s way.

“For Texas to introduce a poison into the equation is a bad decision and could likely contaminate humans who unknowingly process and eat feral hogs,” said Texas Hog Hunters Association founder Scott Dover. Sellmark President James Sellers added, “We want to take a stand against using poisons to control wildlife populations. Any animal that accidentally ingests the poison or feeds on a hog carcass may be exposed to the harmful toxin; humans relying on feral hogs for sustenance may also be at risk.

To join the fight against Warfarin-based pesticides, please visit the Texas Hog Hunters Association website and click ‘Sign the Petition’. You can also contact your state representative or voice your concerns to the Texas Department of Agriculture. THHA is an organization for Texas hunters to share knowledge and tactics dedicated to the hunting and population control of Texas feral hogs.