(MANSFIELD, TX 2018/03/21) – If you’re planning to attend the 2018 NBS Fall Market, be sure to add Sellmark Corporation to your list of must-see exhibitors. Take a little time to visit with Sellmark’s staff and learn more about premium offerings designed specifically to improve your customers’ accuracy and overall outdoor experiences. This year’s NBS Outdoors Show is scheduled for August 28 – 31, 2018, at the Fort Worth Convention Center, in Fort Worth, Texas. Sellmark Corporation plans to showcase products from its Sightmark, Pulsar, Firefield and 12 Survivor brands.

What’s the hottest thing on display at NBS? THERMAL! Visit the Sellmark booth and get up-close-and-personal time behind Pulsar’s latest digital night vision flagship riflescope, the Digisight Ultra N355, as well as the brand’s popular Trail thermal riflescope and Helion monocular product lines. The best of the best of each line, the XP50 models, reach out and pick up adult-size heat signatures over a mile away! XP series feature 640×480 resolution sensors compared to the 384×288 standard in Pulsar’s XQ models.  Trail and Helion devices also feature Wi-Fi, built-in video recording and 640×480 AMOLED displays!

Whether you show up to NBS mission-ready or are just hunting for the right fit, checking out Firefield’s diverse array of optics and AR accessories is a MUST! From rock solid Barrage riflescopes and Stronghold bipods to Impulse red dots, Impact reflex sights, Charge laser/laser-light combos and stun guns, Firefield’s products are sure to meet the needs of a wide array of customers.

Customers expect the best and prepare for the worst with 12 Survivors’ diverse array of survivalist, prepper, camping, hunting and hiking products! From the Pocket Water Purifier, SolarFlare Charger and First Aid Rollup Kit, to the Terra-Pod sleeping bag, Tree Nook hammock, Shire tent and trekking poles, 12 Survivors has just what your customers want to enhance their outdoor lives while adding a little peace-of-mind when things don’t go as planned. 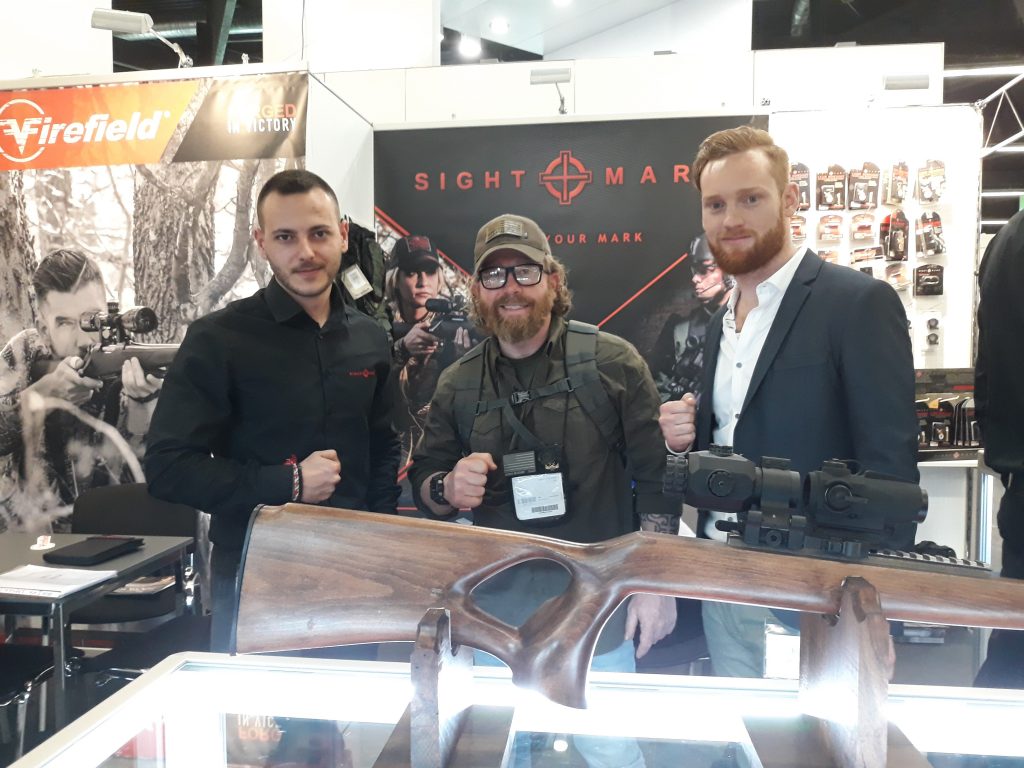