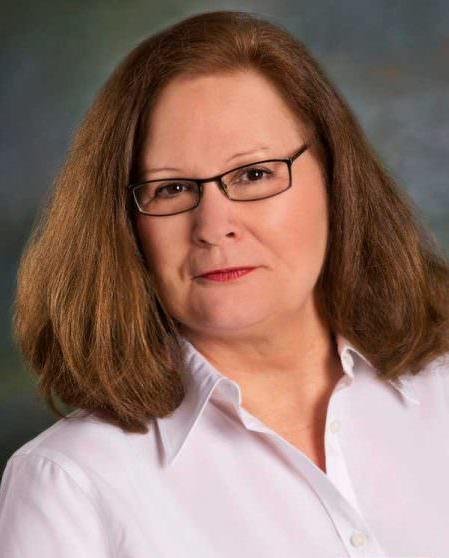 (MANSFIELD, TEXAS 2017/10/10) – Sellmark Corporation’s CEO, Dianna Sellers, is being honored as one of the Fort Worth Business Press’ “Great Women of Texas”. This year, a mere 25 women were selected to the list!

With Sellers at the helm, the Mansfield-based optics company has seen vast growth in 2017, starting up a new European office in Bulgaria earlier this year. This, coupled with an aggressive sales increase, makes it no surprise that Dianna is being honored alongside some of the sharpest and most renowned women in the Lone Star State, if not the entire country.

The event honors outstanding women in the state of Texas who are being recognized for their significant accomplishments in business, as well as their civic and social contributions. Each woman honored is a trailblazer in their area of business, but it is their dedication to family and the community that makes them stand out. Dianna Sellers is no exception, heading a successful company in an area of business historically dominated by males. 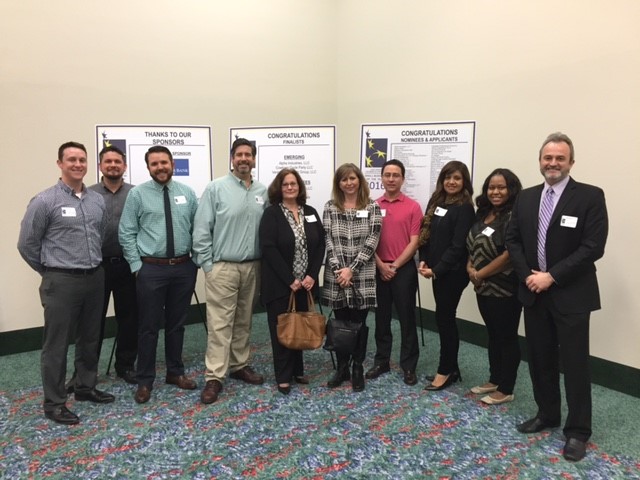